Cultural activities and hospitality look back on a long tradition in the Zunfthaus zur Meisen. Food and drink are very closely related to the vintners’ guild. In 1757, the guild for innkeepers, painters and saddlers, founded in 1336, moved into its new guild house at one of the prime locations in Zurich. Business deals were discussed and political plans were concocted. In the evenings, guild members would meet in the guilds’ lounge for a nightcap.

The most important events, however, were the guild meetings frequently accompanied by a rich meal.

In Zurich, the guilds had attained a position hardly found anywhere else. They were the pillars of the city-state. The government was made up of their masters, and guild members handled a large part of the administrative work. 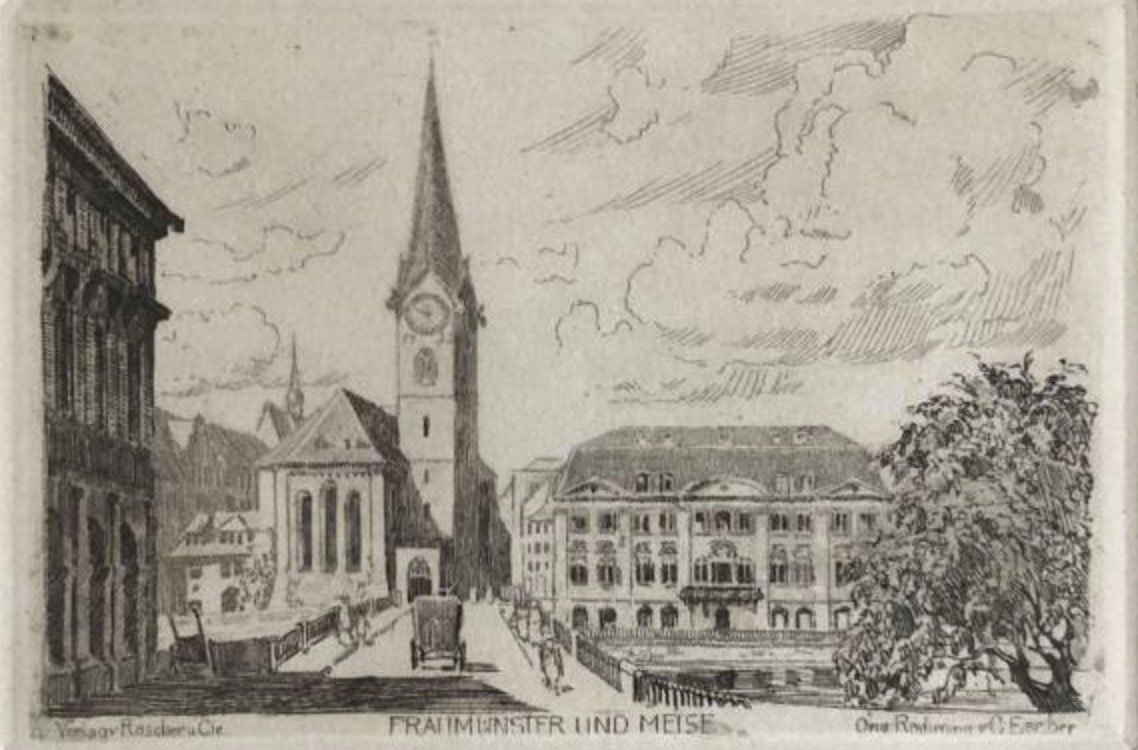